Transition for the NLRB 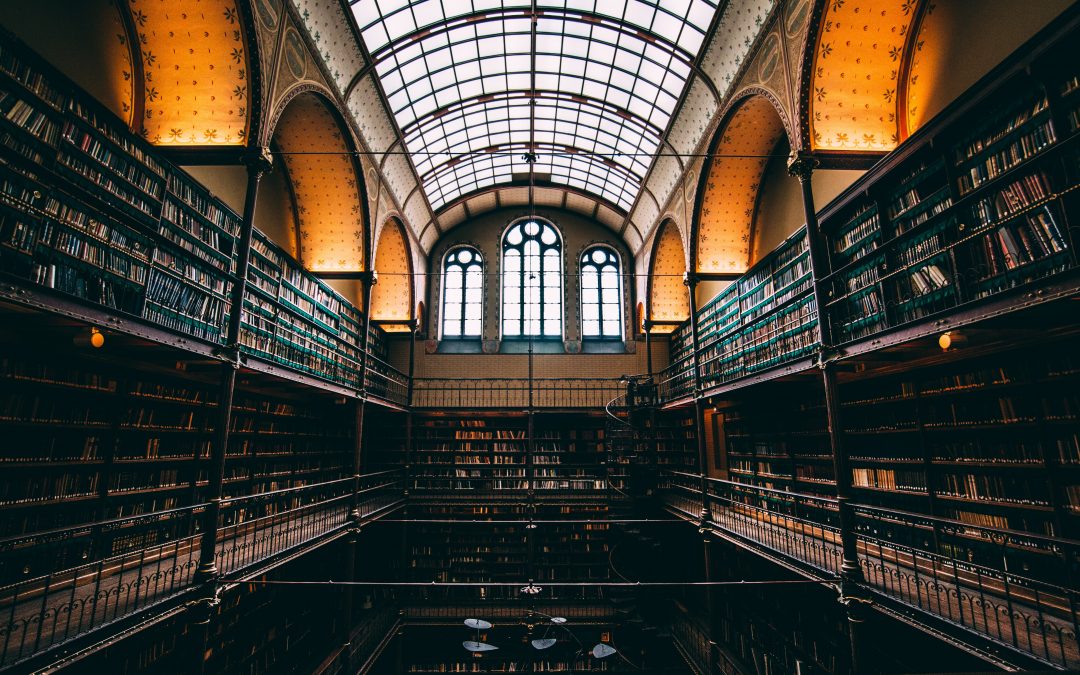 We have had the unfortunate task in the past few years of describing how the Republican members of the National Labor Relations Board, who were appointed by the last administration, have advanced the Chamber of Commerce’s anti-labor agenda. For example, the Board has made it harder for the most vulnerable employees – students and independent contractors – to unionize and easier for management to avoid collective bargaining. But labor unions now have reason for optimism that, within a year, the pendulum will start swinging back toward protection of working people.

The NLRB is the federal agency charged with administering the most important labor statute for private sector workers – the National Labor Relations Act. It has significant authority to determine how the provisions of the NLRA will be applied. For the last several years, it has been applied to limit the ability of Unions to protect workers.

The NLRB is composed of five members, appointed by the president with the advice and consent of the Senate, to staggered five-year terms. One member’s term expires each year. As a matter of tradition, three of the Board members will come from the president’s party and two from the other party. At times in recent history, political maneuvers in the Senate have kept some seats vacant. The NLRB currently has three Republican members, one Democratic member, and one vacancy.

The good news is that President Biden will have an immediate opening to fill with a Democrat. The better news is that Mitch McConnell will no longer be Senate Majority Leader and therefore will not be able to prevent confirmation votes for President Biden’s nominees. In August 2021, the term of Republican Board member William Emanuel will expire. That clears the path for a Democratic majority of the NLRB by the end of the summer. That Democratic majority should work towards reinstating Obama-era protections for unions and giving unions and working people opportunities to level the economic playing field.