Mark has advocated on behalf of workers across the midwest for over 20 years. 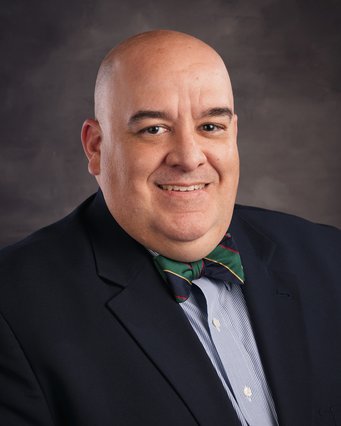 In his more than 20 years as a licensed Attorney & Counselor at Law, Mark has represented clients in a wide range of labor & employment law matters, including labor relations, discrimination, wage & hour, unfair competition, and workplace torts. He is also a trained mediator and arbitrator in general civil matters.

In his spare time, Mark has been engaged with, and provided leadership to, a number of benevolent organizations, including Grace and Holy Trinity Episcopal Cathedral, the Episcopal Diocese of West Missouri, Border Star Montessori elementary school, and NourishKC (formerly Episcopal Community Services).

Mark lives in the Waldo neighborhood of Kansas City, Missouri with his wife, two children, and dog.