The Year of the Strike 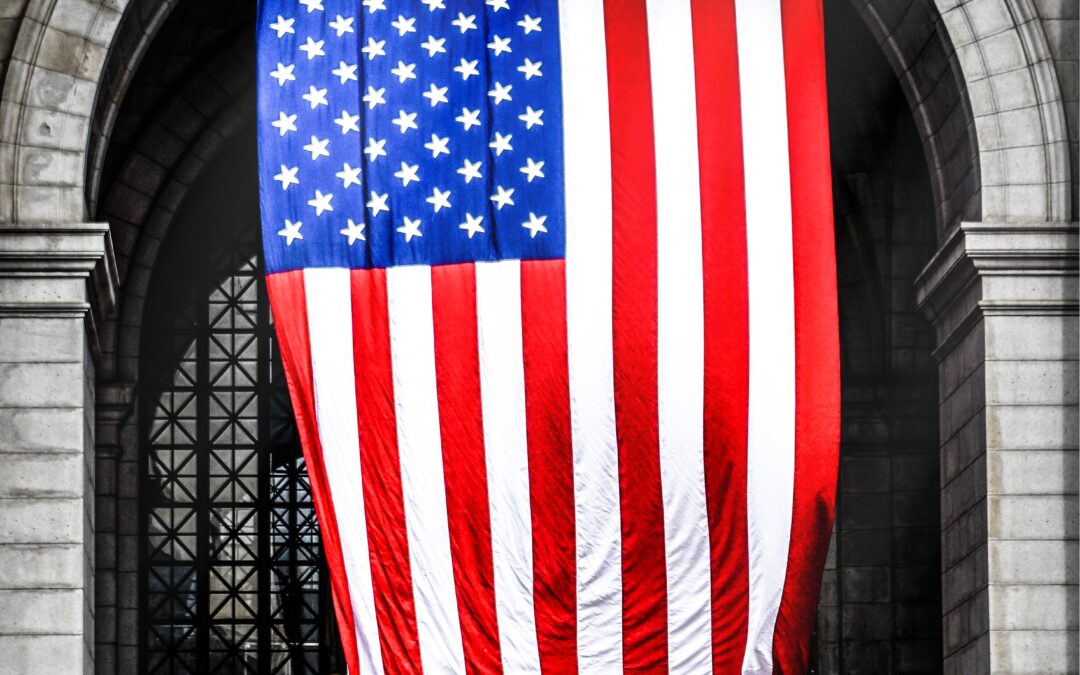 The AFL-CIO branded October as “Striketober” to recognize the uptick in strike activity around the country. According to the Cornell University ILR Labor Action Tracker, more than 170 strikes have occurred so far this year, making 2021 one of the most active strike years in recent memory.

10,000 United Auto Workers (UAW) are on strike at John Deere throughout the country, with heavy concentrations in Iowa and Illinois. Striking employees have now twice rejected tentative agreements from the company. Deere initially indicated that the second proposal was a last, best offer, but the company has backtracked on that. According to Jonah Furman of Labor Notes, Deere is losing approximately $17 million in profits each day.

1,400 Bakery, Confectioners, Tobacco Workers & Grain Millers (BCTGM) workers who make breakfast cereals are on strike at Kellogg’s in Memphis, Omaha, Lancaster, Pennsylvania, and Battle Creek, Michigan. BCTGM, which had recently struck both Frito-Lay and Nabisco, is objecting the company’s proposed two-tier pay system, according to Alex Press of Jacobin, which the union views as a means to pit workers against each other. The union has already rejected one company offer.

1,100 United Mine Workers of America (UMWA) have been on strike at Warrior Met Coal in Alabama since April 1st. The miners have been met with a series of hostile moves by the company and even the courts – a judge in Alabama recently issued a restraining order against certain picketing activities, a move decried by the UMWA president as unconstitutional.

Though not yet on strike, several unions representing more than 30,000 workers in Oregon and California have issued a strike notice to healthcare giant Kaiser Permanente. Like the BCTGM strike at Kellogg’s, the main dispute centers on a two-tier pay system.

Strike activity (or even the threat of it) has bred success for workers. In Buffalo, unionized health-care workers in the Communication Workers of America (CWA) won major concessions in wages and safe staffing ratios after a month-long strike by more than 2,000 workers at Catholic Health hospitals. The threat of a strike by 40,000 International Alliance of Theatrical Stage Employees (IATSE) film and television workers resulted in a favorable tentative agreement (including increased funding for health care and pensions) from the Alliance of Motion Picture & Television Producers that will soon be put to a ratification vote.

Through these strikes, unionized workers are succeeding in their fight for higher wages and better working conditions, especially in the face of soaring company profits and a tight labor market. It should go without saying that these strikes cannot be successful without the support and solidarity of the entire labor movement.

Now that Striketober has morphed into Strikevember (or even Strikesgiving, to some), can Strikemas be that far behind?