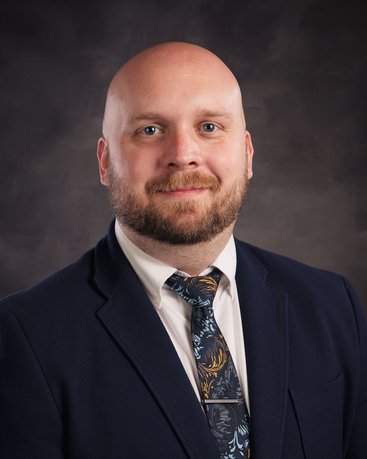 Matt attended the University of Kansas School of Law where he won an award for the best brief in the Stetson International Environmental Law Moot Court competition in Denver. While at KU, Matt joined the firm as a law clerk.

Following his graduation in 2014, he became an associate with the firm and became a shareholder in 2017. Since starting with the firm, Matt has provided full-service representation to his clients. He has handled several arbitrations and administrative hearings for both public and private sector Unions, worked extensively with Unions during negotiations,and represented unions (and individuals) in civil litigation.

Recently, Matt partnered with the TIME’S UP Legal Defense Fund – part of the National Women’s Law Center – to provide legal representation to individuals who have experienced sexual harassment or retaliation at work.

When he’s not working, Matt can typically be found in The Cauldron supporting Sporting KC. 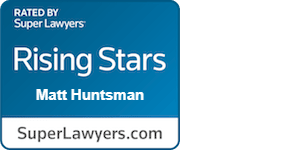