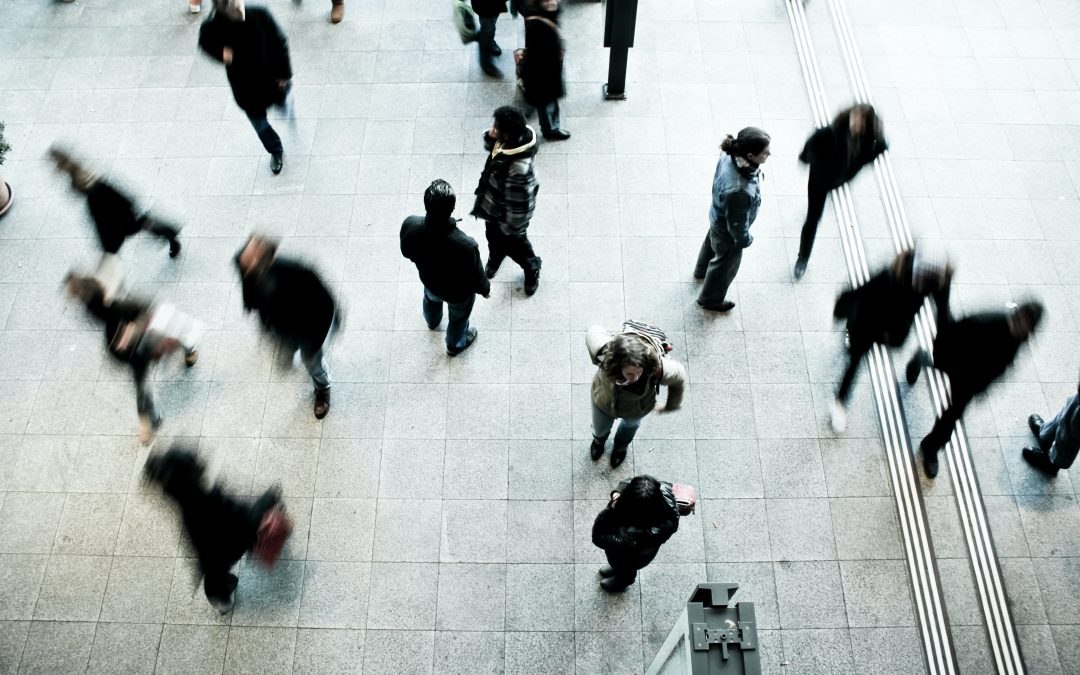 People who work as Union representatives are familiar with various types of contracts. The staple is the collective bargaining agreement. We also have participation agreements for the various union benefit plans. An individual who signs up for membership in the Union reaches an agreement to follow the terms of the Union constitution and bylaws. But one agreement that unions are particularly faithful in honoring is the Social Contract.

The Social Contract has been under attack in recent years. It has too often been replaced with greed. The principle of “Love your neighbor” has morphed into, “I’ve got mine, Jack.” On January 6th, we saw a violent insurrection in the Capitol in the service of a would-be autocrat. The insurrections had no concept of a Social Contract that allows people to peacefully co-exist, even when they have strongly held differences of opinion.

The Social Contract allows the rule of law to work. It is why people who are disappointed by the result of a lawsuit or an arbitration (or an election), nevertheless accept and comply with the result. It is because of our devotion to the Social Contract and to the rule of law that we, from time to time, give our clients advice they don’t want to hear. Both labor and management benefit from a system that permits us to advocate for our own interests but understand that it is in the interest of society as a whole that we pursue those interests within the framework of the law.